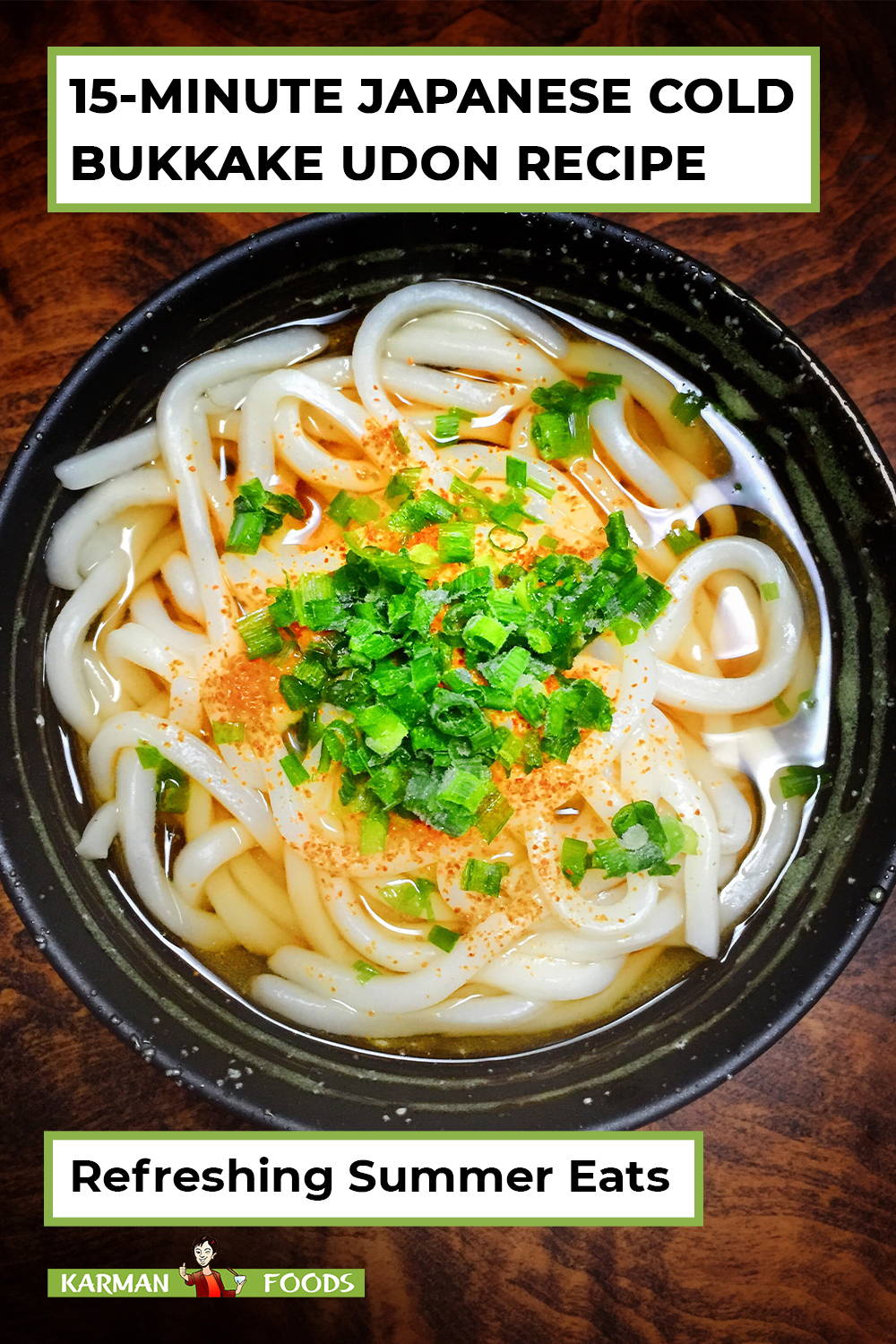 Who says soup should only be served piping hot? This popular Japanese noodle dish is served cold in the summers and hot in winters, giving you the chance to slurp away at any day of the year!

Japanese Udon is a staple dish in the Tokyo 2020 Olympic Village menu, providing both nourishment and refreshment to over 11,000 athletes.

The origins of udon is linked to a number of stories. The most popular account is of a Japanese Buddhist monk named Enni who introduced flour milling technology from China to Japan in AD 1241. Udon wasn’t the only flour noodle dish was born out of this venture. Soba and flour pancakes also gained widespread popularity among Japanese locals and Japanese market. 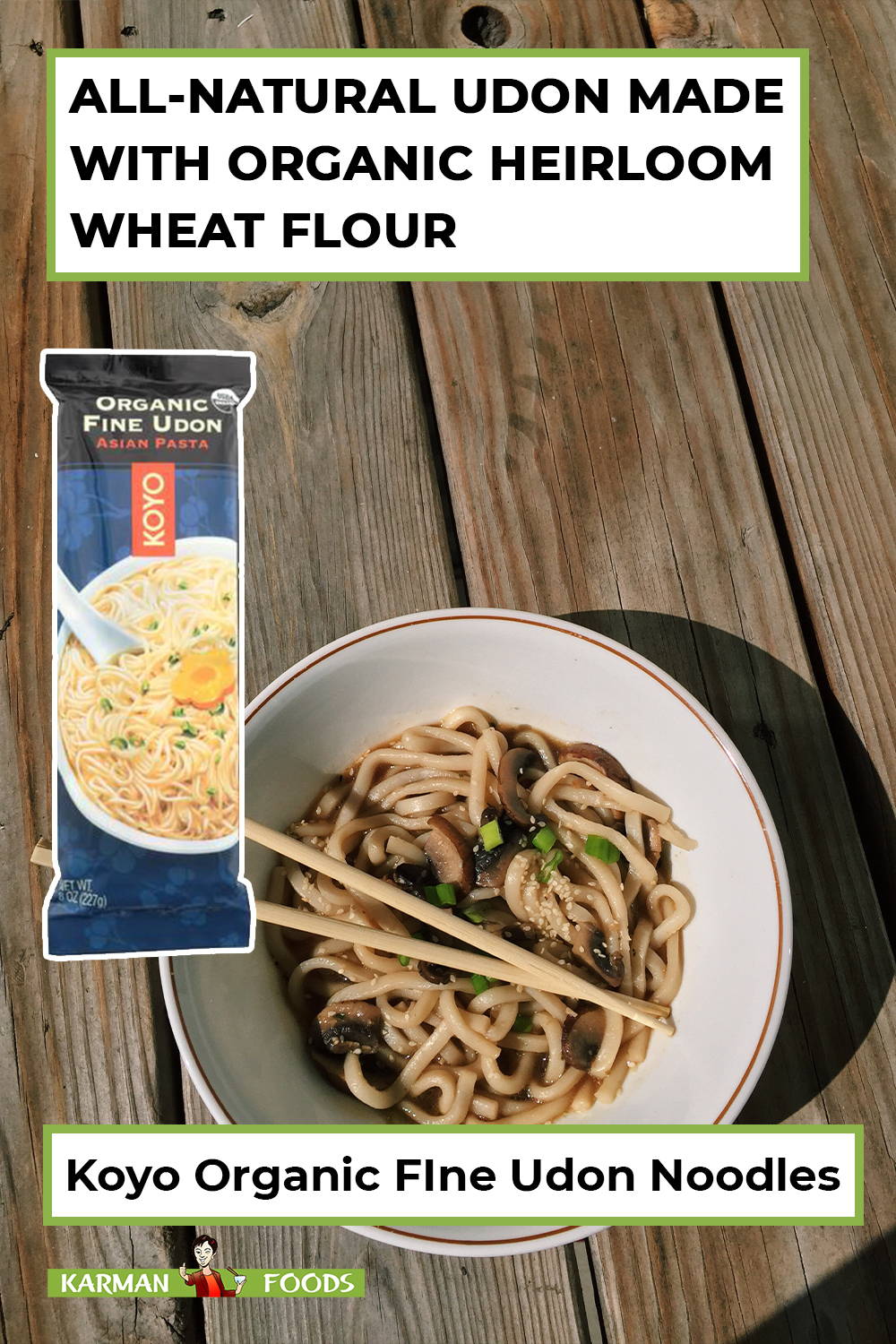 A similar legend says a monk from Kanagawa named Kukai went to China as a research scholar and returned to Japan bringing with him udon noodles that was enjoyed by Chinese locals.

It is said that the first udon dish was eaten in Ayagawa town in the Ayauta district. Here, Kukai taught his nephew Chisen how to make udon for the whole family. Marking the birthplace of udon is a shrine called the Takinomiya Tenmangu.

Today, udon is enjoyed in several ways. Some are served hot or chilled. Some differ depending on their region of origin. There’s cold udon noodle salad, stir-fried yaki udon, and more, proving the versatility of these wheat flour noodles.

With timeless flavors and simplicity in preparation, udon noodles will remain a staple in many Japanese restaurants for many more generations to come. 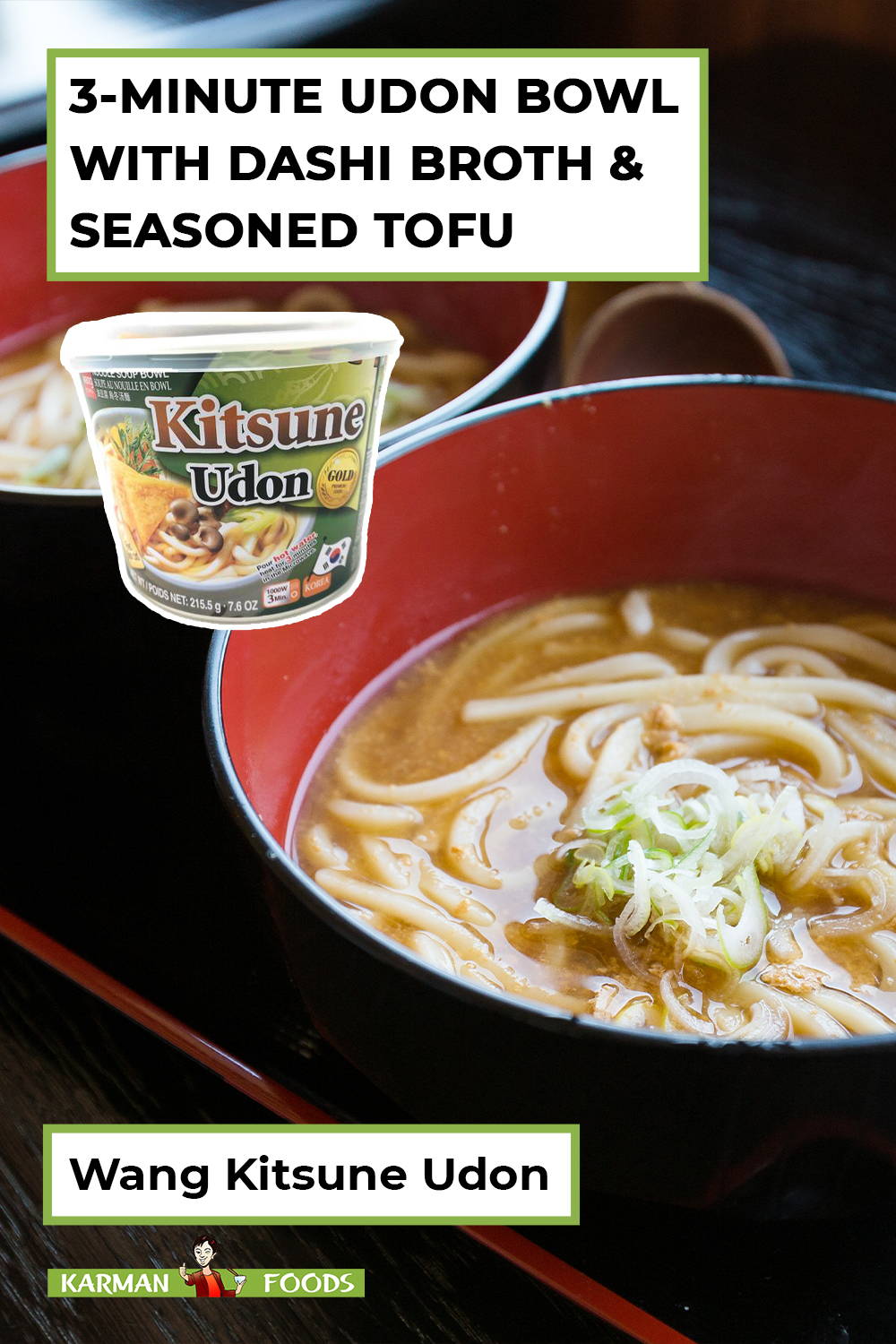 Kitsune Udon is served in a hot or cold broth and topped with fried tofu called aburaage. Udon is already easy to make in itself but if you don’t have time to source all the ingredients, you can count on instant udon bowls to get you through. Check out our complete Wang Kitsune Udon review!

How To Make Cold Udon Broth 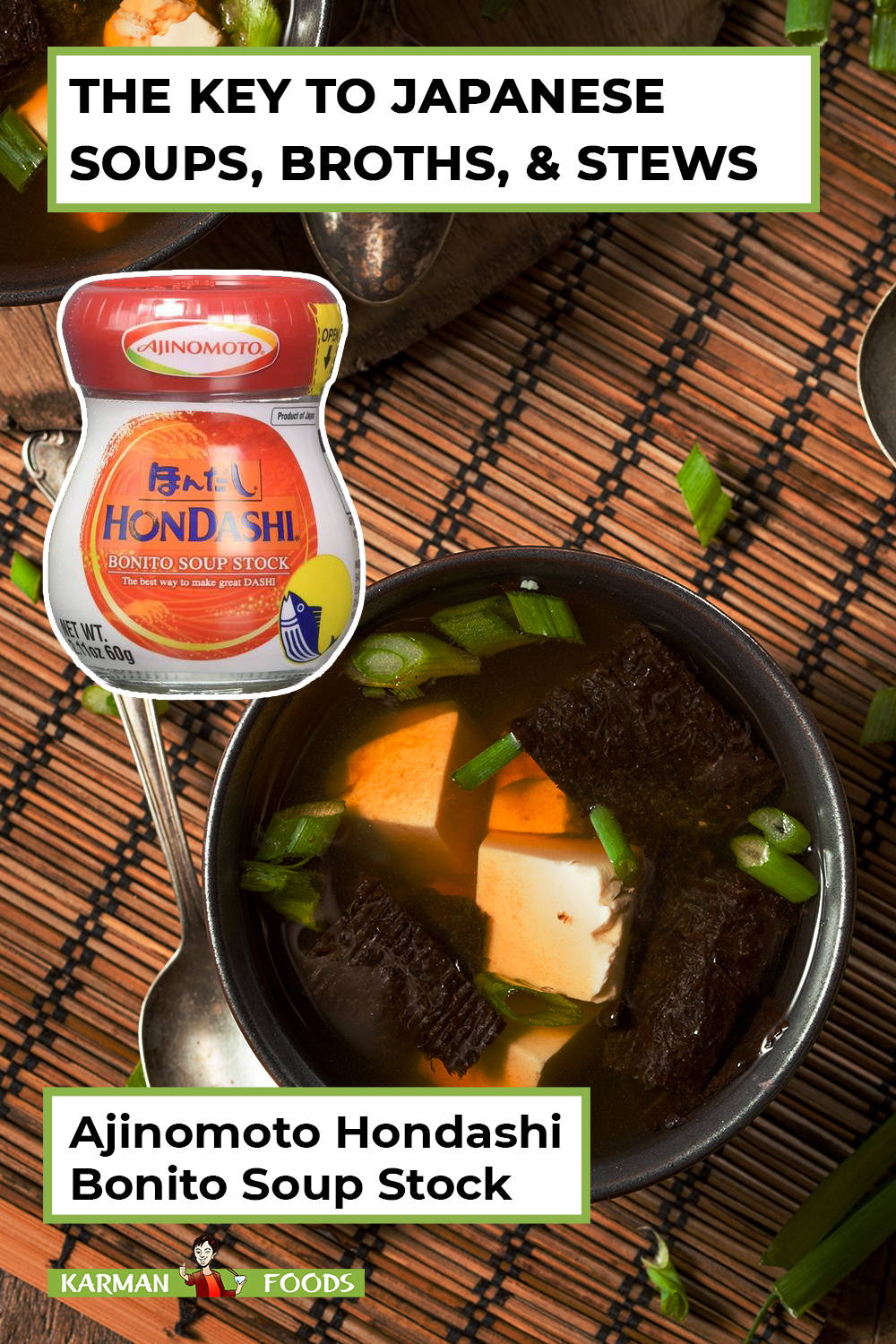 Note: If no kombu or katsuoboshi, use ¾ cup instant dashi broth instead.