Best Chili Garlic Sauces To Spice Up Your Food

I don’t know about you but food is even more delicious when it’s spicy. One of our favorite ways to spice up our food is when we add chili garlic sauces to it. On this blog, we will introduce you to some of the best chili garlic Asian sauces we discovered. Trust us when we say, you’ll be on the lookout for this on your everyday meal. 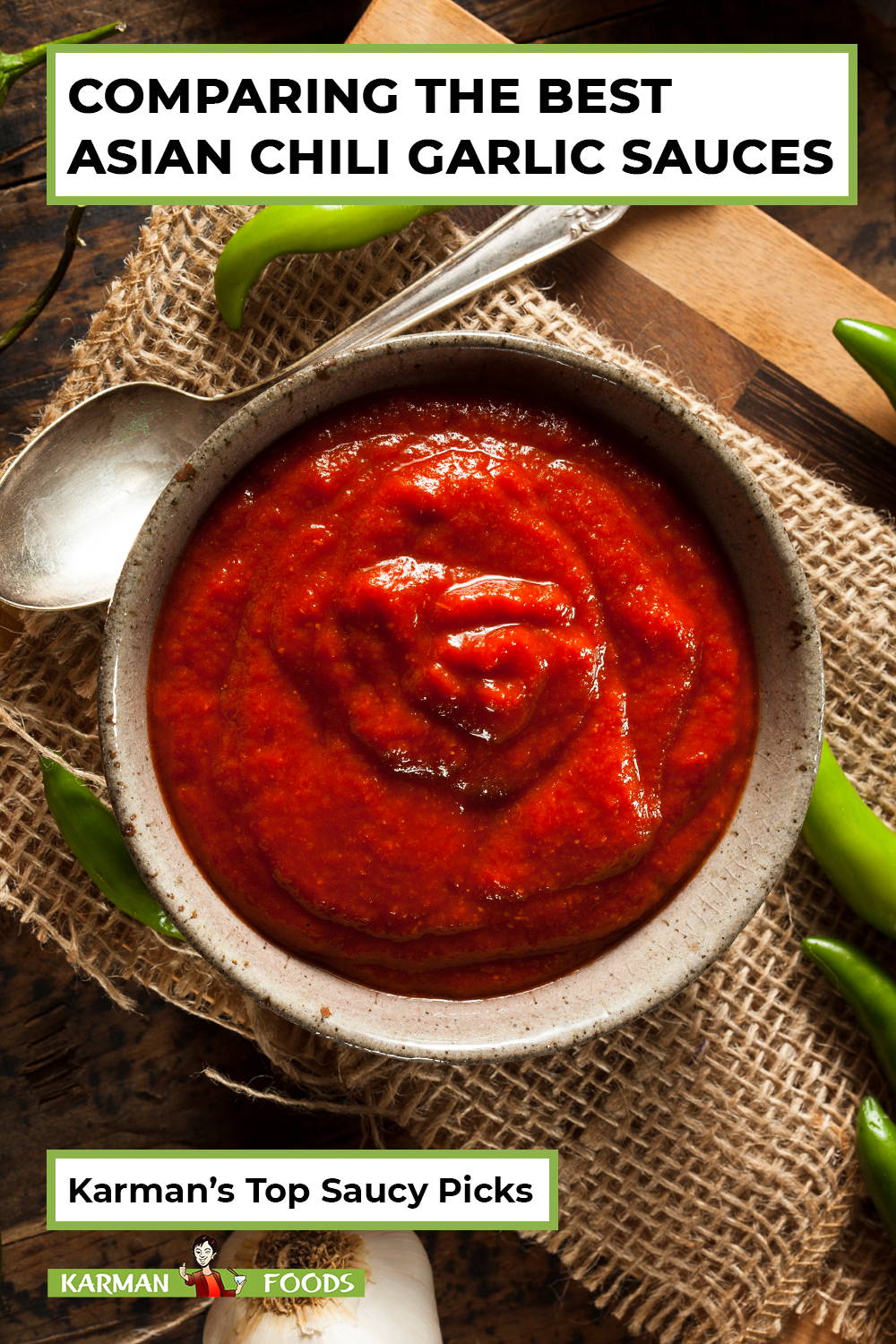 Chili oil is a kind of condiment commonly found in Asia. It’s made from vegetable oil infused with chili peppers and garlic. Sometimes, the seeds of the chili peppers are even added to increase the spiciness of the oil. It’s often used as an add-on to soups and dumplings, but it’s great with fried food, too! Although chili garlic oils are commonly used in Chinese cuisine, other countries also have their brands of chili garlic sauce. Here are some of the varieties and their uses:

China - There are different names of chili garlic oil in China, depending on the region it’s from. The ingredients used also vary from each region. Its appearance is typically striking red color and is produced by pouring vegetable oil over the pepper and garlic mixture. What makes this more unique is the use of traditional ingredients like Chinese black vinegar or fermented soybeans.

Japan - Japan’s chili garlic oil is called rāyu. In contrast to China’s red chili garlic oil, Japan’s is typically clear. The chili peppers are mixed with vegetable oil. Aside from garlic, Japan’s version of this condiment may include dried aloe, guava leaves, and ginger. For those who can’t handle the heat yet loves to put a bit of kick to their meal, Japan’s chili garlic sauce has a milder version called taberu rāyu, which means “rāyu for eating”, that includes chunks of garlic and onion together with the oil.

Italy - Italy’s version of chili garlic sauce uses olive oil as its base. It usually has a briny flavor that goes well with salads, cheeses, and pasta.

Portugal - In Portugal, the chili garlic sauce is served after a month of preservation in a tightly capped jar. The peppers used are dried and cold, with olive oil as their base.

Turkey - One unique characteristic of a Turkish chili garlic sauce is grinding the peppers to a paste-like mixture and adding it with herbs and spices like cumin, dried mint, and even yogurt sauce.

Let’s face it, chili garlic sauce is one of the crowd’s favorite condiments. Thus, it is no wonder that there are a lot of options to choose from. No need to worry because we’re here to narrow the list down for you, so you can only select from high-quality products. Here are some of the best chili garlic sauces brands that are at the top of our list: 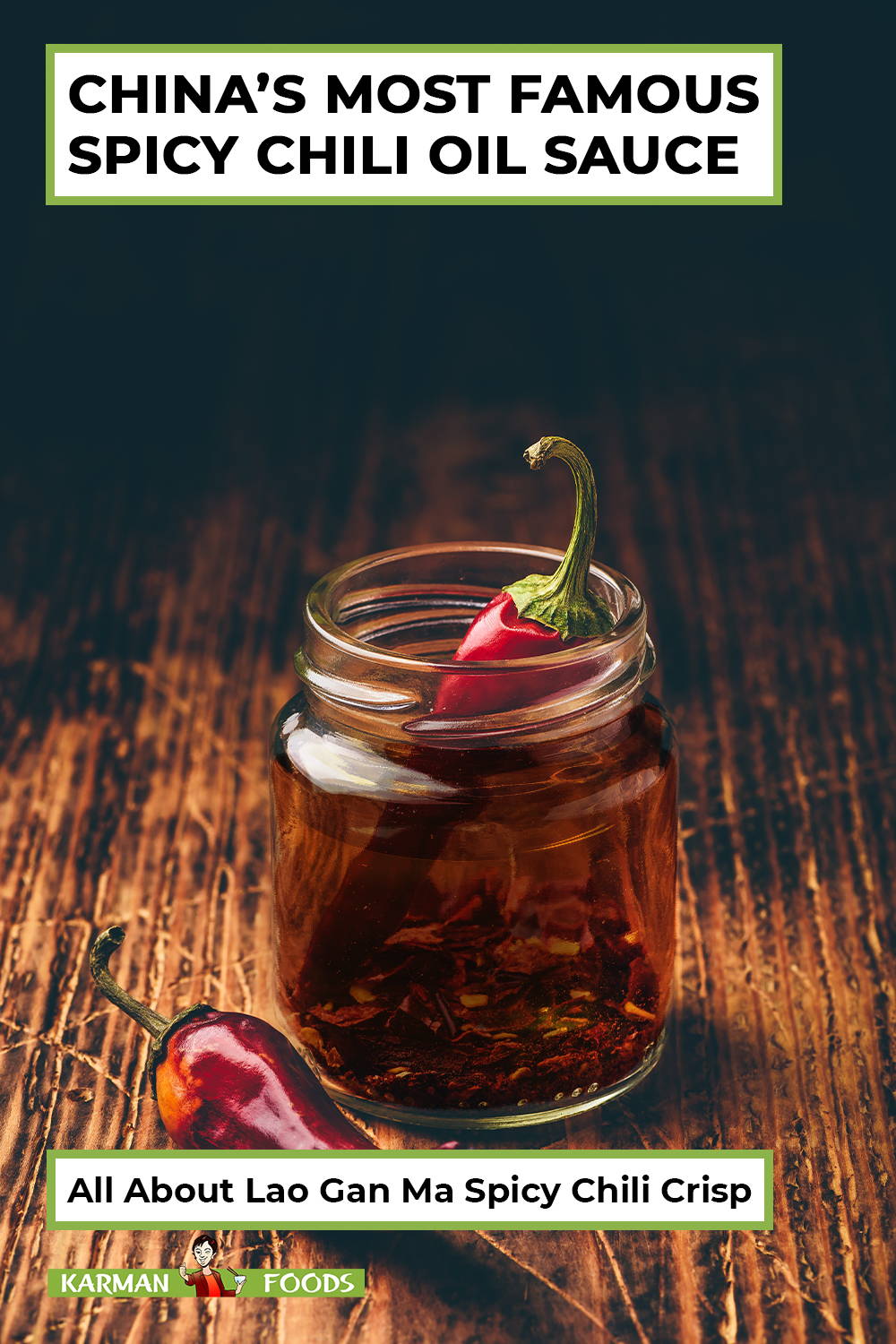 Tao Huabi was a widowed Chinese woman who set up a noodle shop where she added her own spicy sauce with soybeans to her noodle dishes. She was named "godmother" because she would sell her spicy noodles at a discounted price for poor students. Soon, customers were returning, not just for the noodles, but for her special chili sauce. The rest was history.

This hot, garlicky, and nutty sauce should be a staple in your pantry. Whether you're an amateur cook or a pro, Lao Gan Ma can fix any cooking mistakes with the magic touch of umami.

Don’t be fooled by the simple packaging because this particular chili sauce has become one of China’s most popular brands of chili garlic sauces. It is also recognized as the brand that popularized chili oil in the west and inspired the production of other Chinese-American chili-based sauces.

Why you should buy this: Its flavors are balanced and will leave you asking for it on your every meal. Whether you’re having noodle soup, stir-fried vegetables, or rice bowls, a few scoops can make an ordinary dish even better.

Made with basic ingredients like salted chili peppers, dried garlic, rice vinegar, and sugar, Lee Kum Kee Chili Sauce is a mildly spiced chili garlic oil that’s great for dipping, stir-frying, and even marinating! Its ingredients are straightforward yet its deep flavors will make your tongue sing.

Why you should buy this: If you’re looking for a mildly spiced chili garlic sauce, Lee Kum Chili Garlic Sauce is for you. It’s made in China, so you can experience a taste of authentic Chinese cuisine in the comfort of your homes. 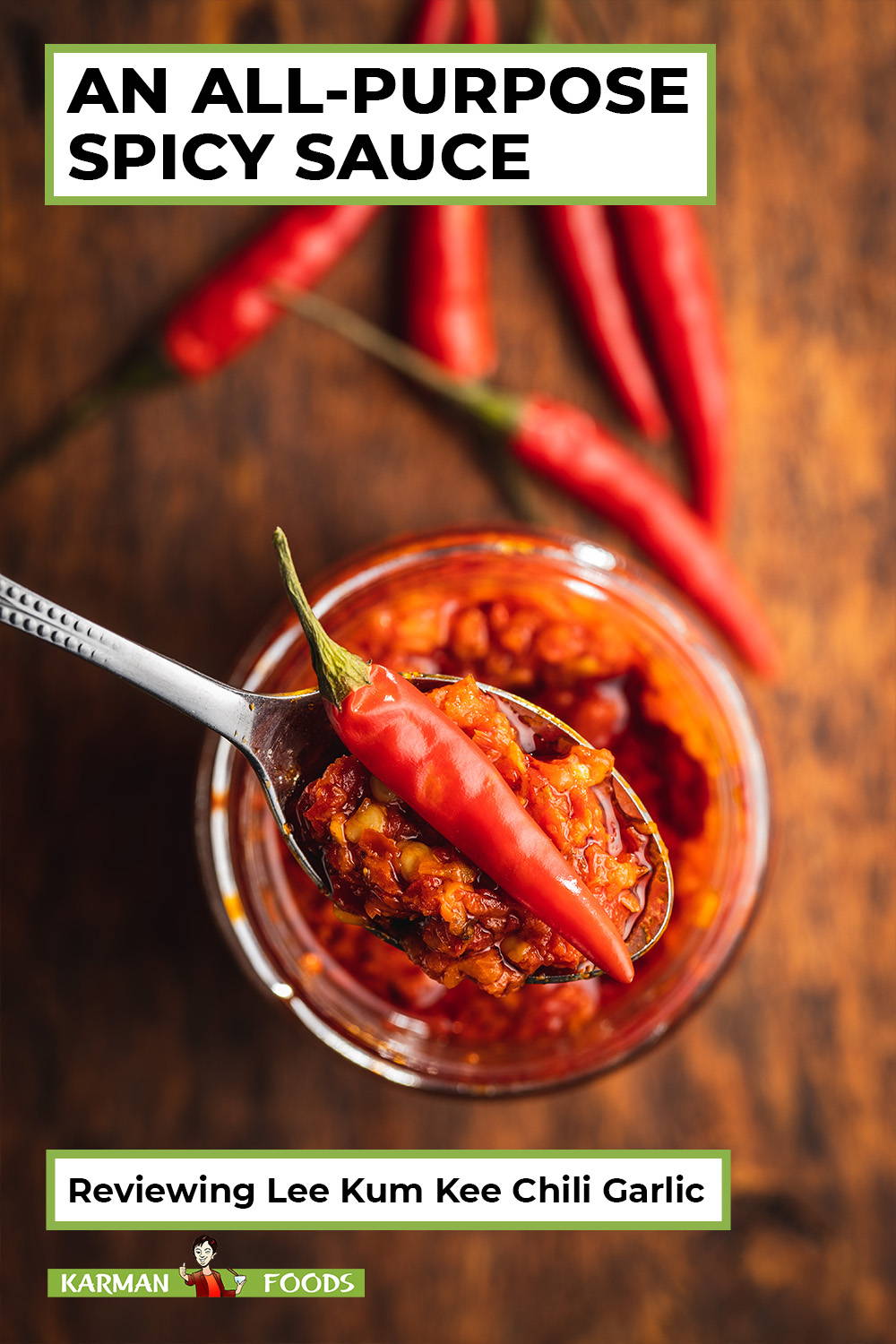 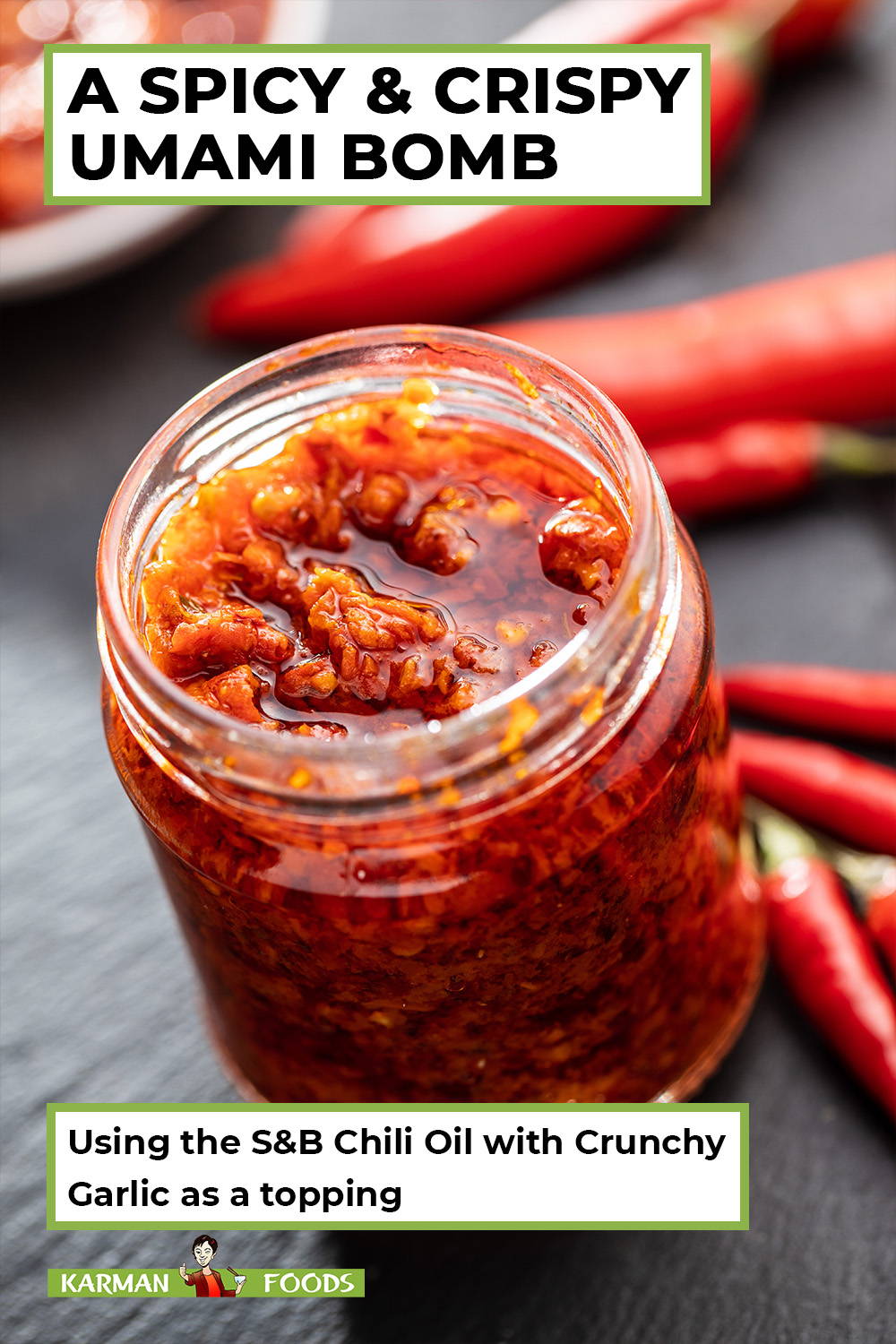 Unlike the two products above, S&B Chili Oil has a crunchy texture. The garlic used is toasted to achieve the perfect crunch. It uses sesame oil as its base and it even has sesame seeds in it to add more texture. There are simply no rules as to where you want to add this crispy condiment. Whether it's for noodle soups, white rice, dumplings, or others, you'll never go wrong with chili oil.

Why you should buy this: If you love eating crunchy food, this one is for you. Aside from adding a fun crunch to every mouthful, S&B enriches the flavor of your food and will give you an explosive umami taste.

Being a staple in every Asian household, chili garlic sauces can be bought at your local Asian grocery store. They’re typically red with all the solid ingredients settled at the bottom of the jar and the oil on top of it.

Allergic to garlic or don’t like its taste? Here are some Asian chili garlic sauce substitutes that are the next best thing: 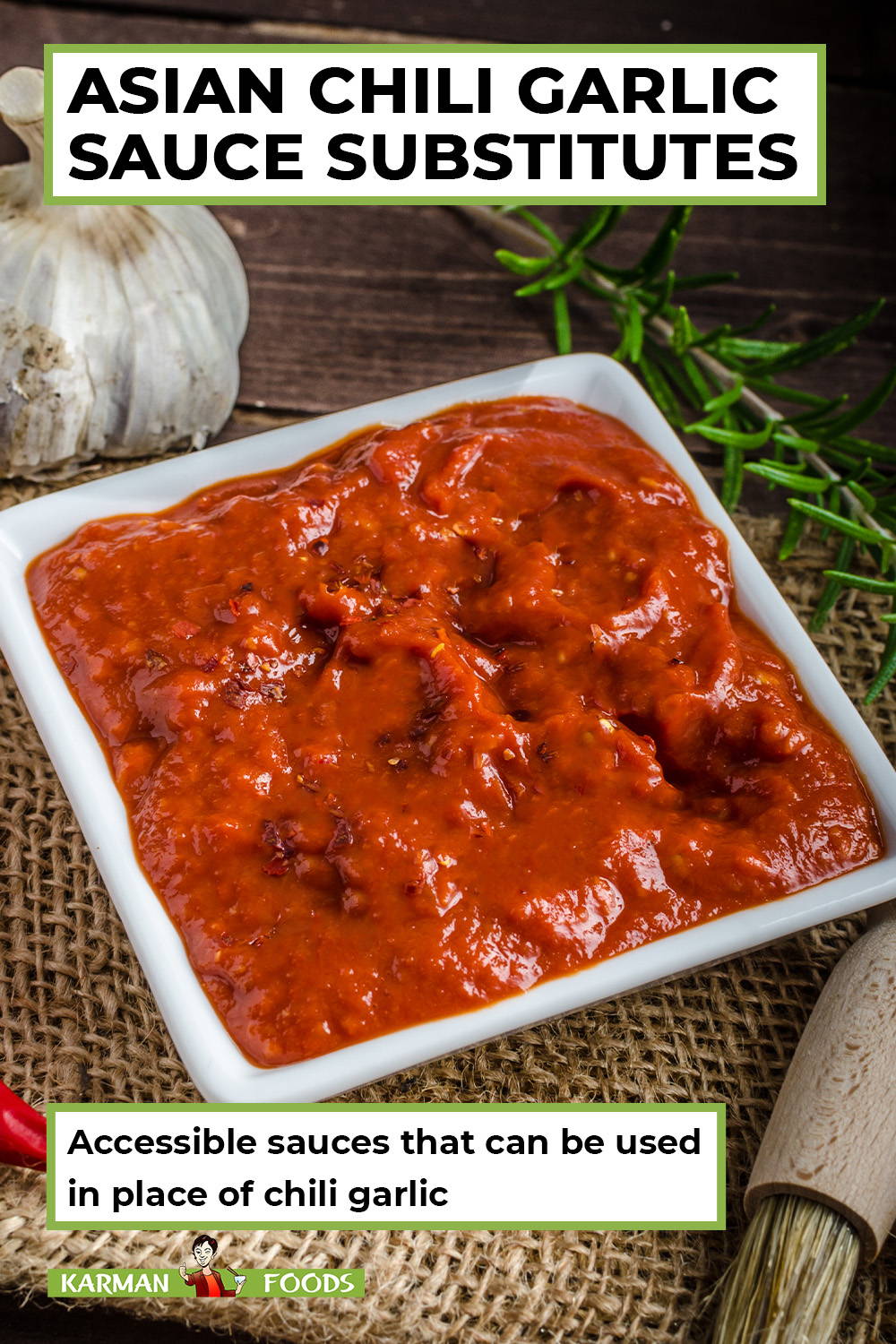 1. Huy Fong Sriracha Sauce
A straight-up hot sriracha chili sauce that’s great as a stir-fry sauce, dipping sauce, pho noodle sauce, or a pizza condiment. It will give you the right amount of bite without the garlicky taste. Did we mention that we have a full Huy Fong Sriracha sauce review just for you?

2. Huy Fong Sambal Oelek Chili Paste
Made with pure chili peppers, this chili paste will awaken your taste buds in an instant. It has a thicker consistency than with chili sauces, and it’s great as a marinade or soup flavorings.

3. Red pepper flakes
Red pepper flakes are made from dried chili peppers. It’s often used as a topping on pizza, soups, stir-fry noodles, and any food you want to add with a bit of a kick.

1. Put chili peppers, garlic, salt, sugar, and vinegar in food processor until they are finely chopped.

2. Heat 1/2 cup of oil and the processed chili garlic paste in a heavy bottom pan at medium heat. You can use whatever type of oil you prefer. Stir occasionally, so it won't burn. You’ll know it’s ready when all the water has evaporated and the mixture turns to a red chili paste.

4. Transfer to a clean jar and store in a cool place.

Discover one of the many ways of enjoying chili garlic sauce by following this Basil Chili Garlic Shrimp recipe. Featuring the Lee Kum Kee Chili Garlic Sauce, its exquisite flavors and tingling heat will be the subject of pleasant conversation for plenty of dinners to come.

Looking for other ingredients to complete with this recipe? Shop at Karman Foods for more curated Asian products. 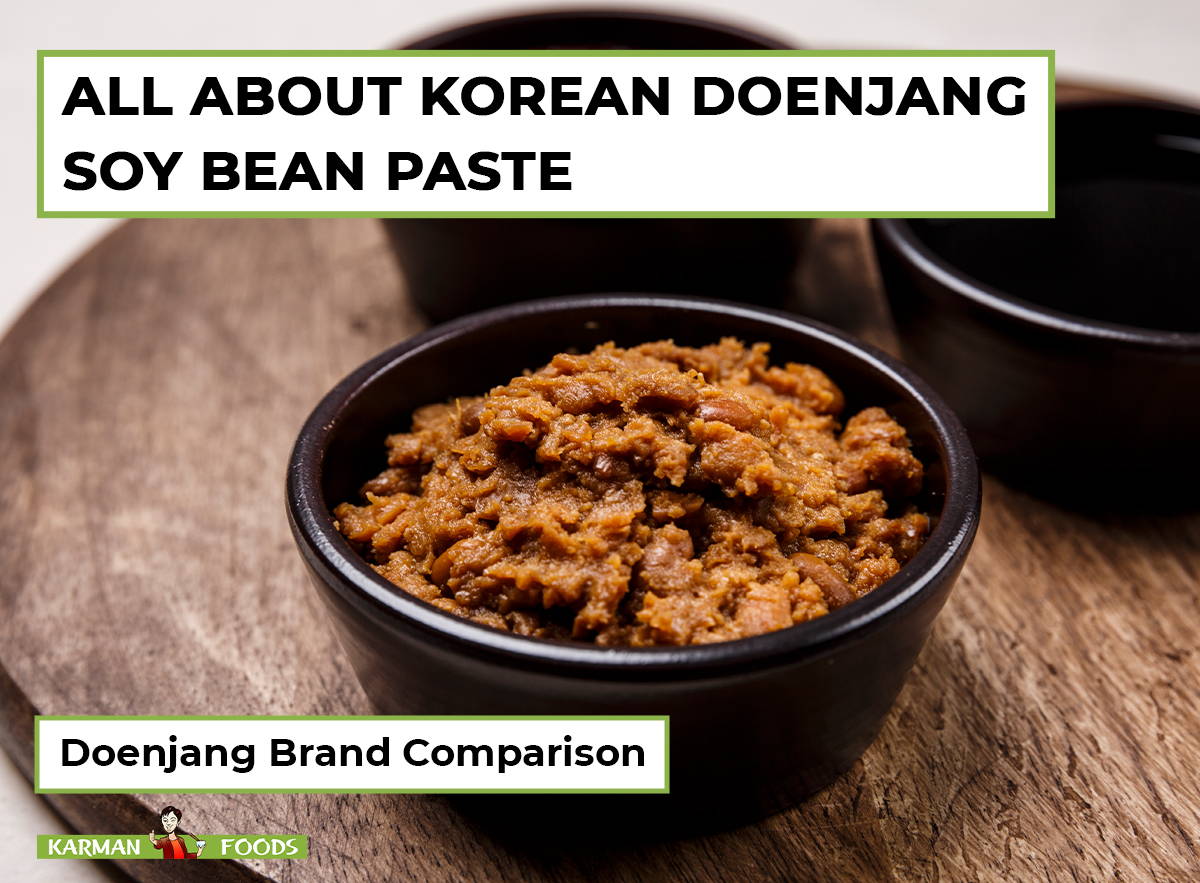 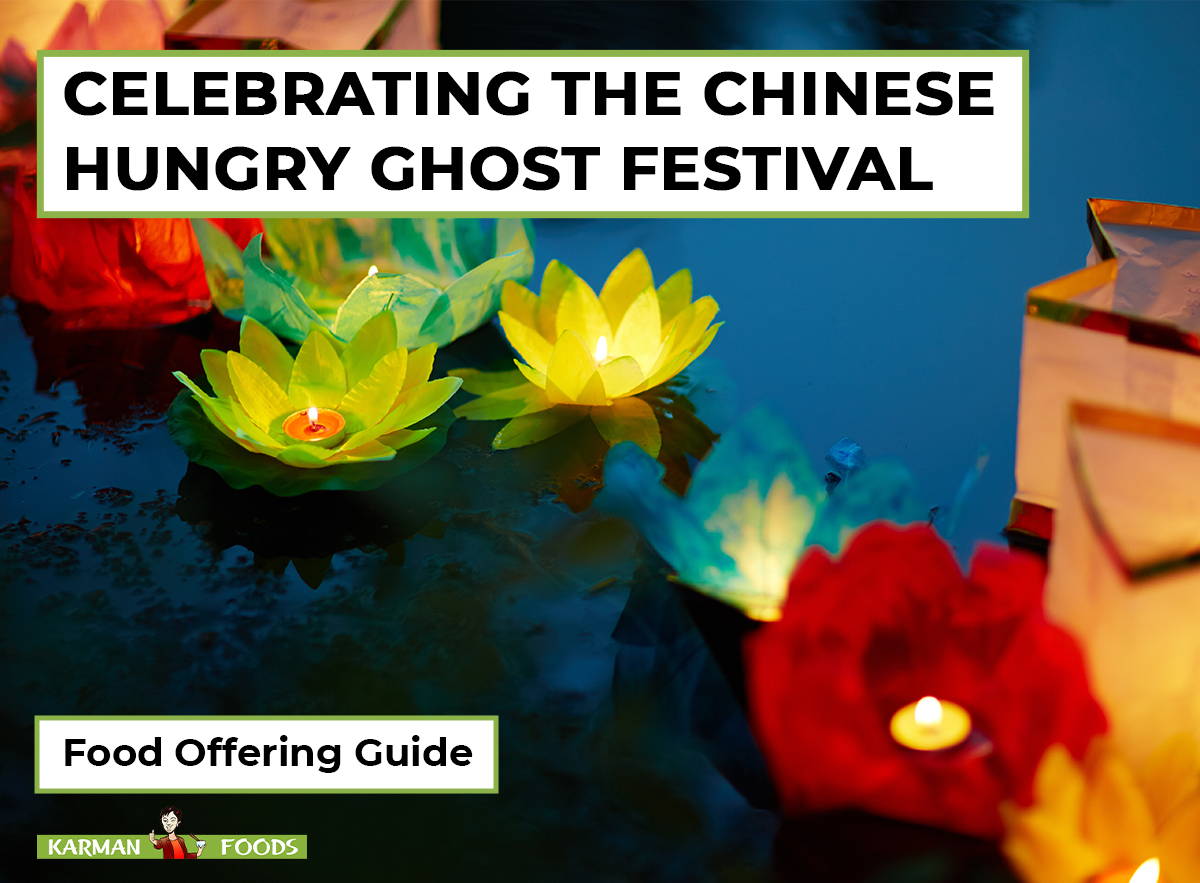 When pleasing hungry spirits, you'll want to make it right. Check out what Chinese food offerings to make for the Hungry Ghost Festival! READ MORE

Saucy, spicy, and garlicky is a triple threat of flavors we'd all love to take on! Treat yourself to something fancy with our Quick Basil Chili Garlic Shrimp recipe! In less than 30 minutes, you'll get a filling dish that's mildly spiced and nicely balanced by a fresh herb taste.